If you are an Angry Birds fan and have been missing the ability to play it on your Nintendo Wii or Wii U games console, you will be pleased to learn that it will be finally landing on the platform during the month of August.

The new Angry Birds Trilogy for Wii and Wii U contains over 40 hours of gameplay and 30 episodes to play through, together with new, exclusive levels explains it developer Rovio. 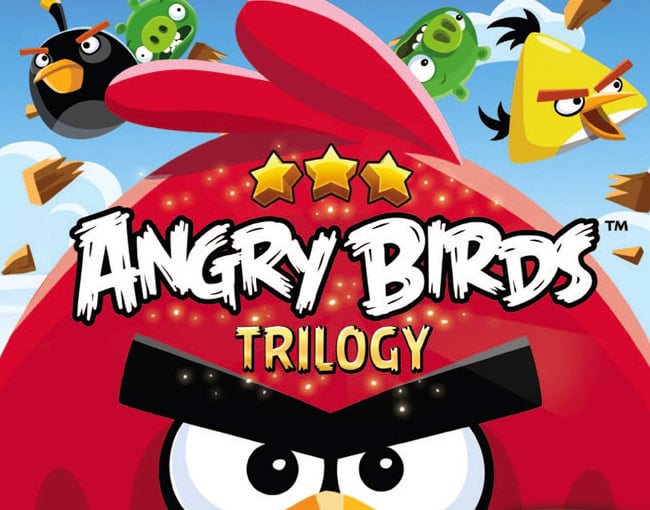 For more information on the new Angry Birds Trilogy for Wii and Wii U check out the promotional trailer embedded below.