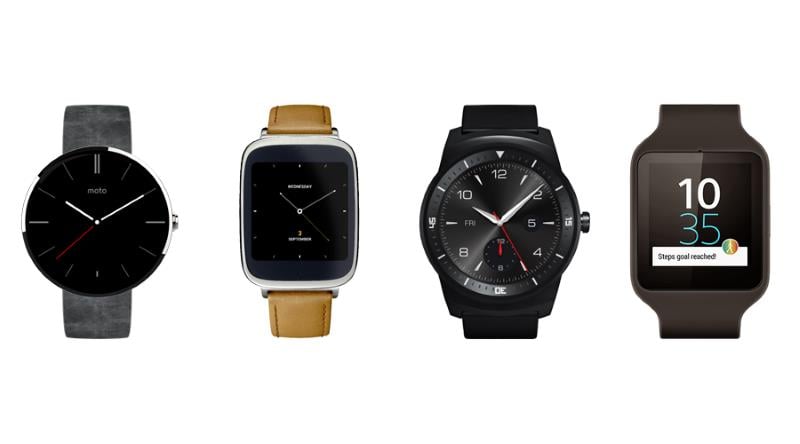 Google entered the wearable industry with its Android Wear operating system, designed specifically for smartwatches. We’ve seen several OEMs embrace the new operating system, with some gorgeous devices hitting the market. However, it’s still in its early stages, and as with every other operating system, there are still areas which could be improved, along with new features.

Google announced today that it’s working on a new update for Android Wear, which will hit all existing, as well as new devices which were revealed this week.

The new update will bring some much needed features on board. The new update will come with support for custom watch faces, giving users the ability to customize the home screen of their smartwatch to display important information. Developers will work on the watch faces soon, which will be available in the Google Play Store.

Additionally, the update will come with GPS support, giving Android Wear users the ability to track the distance  travelled as well as the speed at which they are travelling.

Best of all, the new update will be available for all existing devices, as well as those who which will see the light of the day in the coming weeks.