Earlier today we heard some impressive figures on Google’s Android OS, Google announced yesterday during their earnings call that there are now more than 135 million Android devices, and that Google are activating more than 550,000 devices per day. 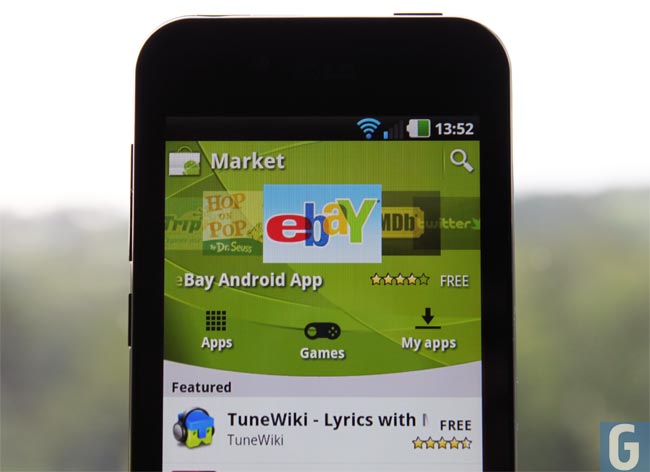 This is a pretty impressive figure, and if Google’s Android OS continues to grow at the rate it has been over the last few months, we are sure it wont be long before it catches up with Apple’s iOS.