Android 5.0 Key Lime Pie is rumored to be the next major release of Google’s mobile operating system, we previously heard that it may land in October, and now more evidence has been revealed for a fall launch of Android 5.0.

According to a recent report, Android 5.0 key Lime Pie is being tailored to work with lower cost handsets, this is something that we heard recently and should mean older devices will be able to run Android 5.0. 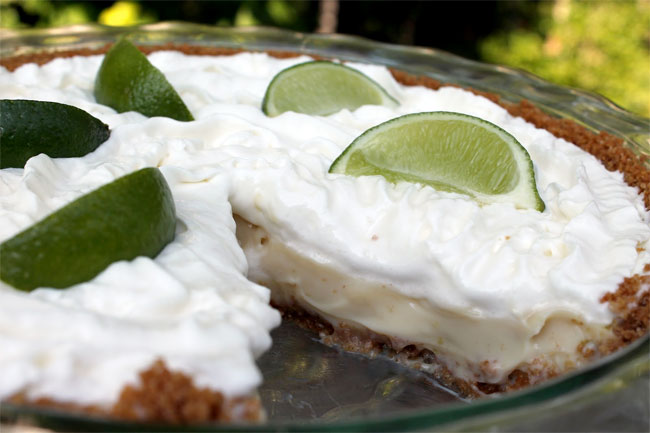 We previously heard that Android handsets with 512MB of RAM and more would be able to be updated to Android 5.0 Key Lime Pie, which should cut down quite a bit on Android fragmentation.

As yet we do not have any confirmation from Google on when Android 5.0 will be available, but we suspect it will launch in October, as soon as we get some more details we will let you guys know.