The majority of flagship devices in the market are getting Android 4.4 KitKat update, while others will receive them in due course. Google did mention that Android 4.4 KitKat will breathe a new life into low-end devices and optimized the latest OS to run smoothly on them, but failed to release it for its old devices, even the Galaxy Nexus that was released back in 2011. 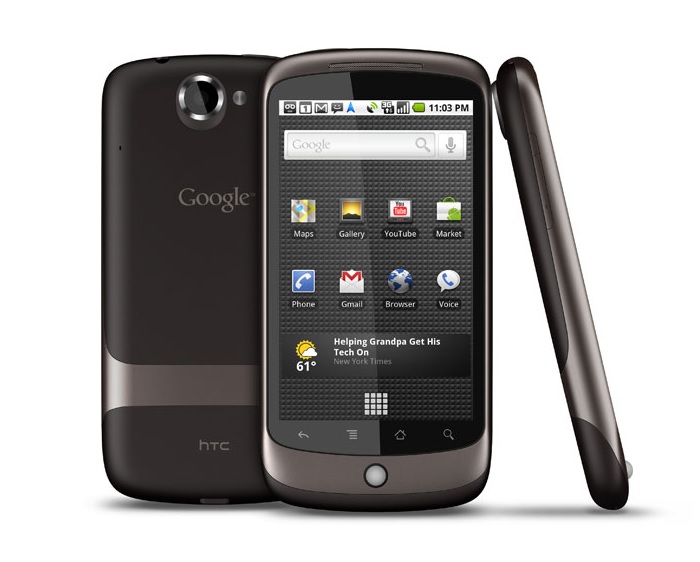 The ROM isn’t perfect and it shouldn’t be as the handset is almost three years old. It do come with some issues such as broken camera preview, some display issues, inability to capture screenshots, unstable 3G connection, no USB tethering and no camcorder. The rest of the stuff should work fine.

Some users on the forum managed to install the update on their Nexus One while other face problems during the process. If you’re good with all these and are aware of the risks involved with flashing custom ROMS and stuff, head over to the XDA-Developers forum link below to download and install the Android 4.4 KitKat ROM on your Google Nexus One.