Google recently announced a range of new devices which include the new Google Nexus 4, Nexus 10 and the update Nexus 7 tablet, all of these devices come with a new version of Android which has a range of new features, Android 4.2 Jelly Bean.

One of the major new features in Android 4.2 Jelly Bean is called Photo Sphere, and it basically lets you use your devices camera to take photos in any direction and then merge the photos together to form a larger photo. 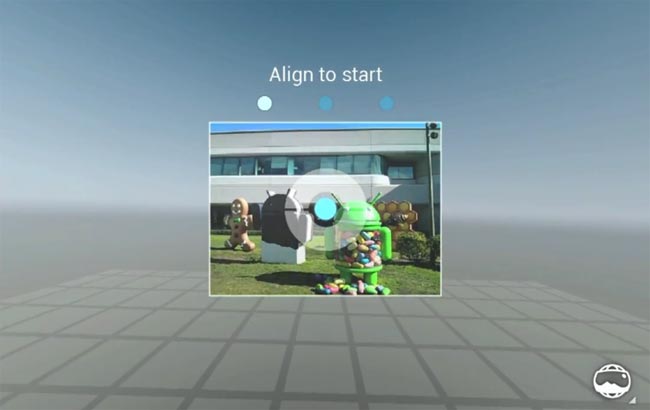 Google has now released a short video which demonstrates how Photo Sphere will work on your Android 4.2 enabled device, have a look at it in action below.