Nobody! Once again Fox and Disney have made a huge show claiming their willingness to sell Hulu only to deny all standing offers, two of which were from Yahoo and DirecTV. Instead of selling the company, all of Hulu’s partners will be collectively sinking $750 million into the company in order to help grow its subscription base by offering more content. 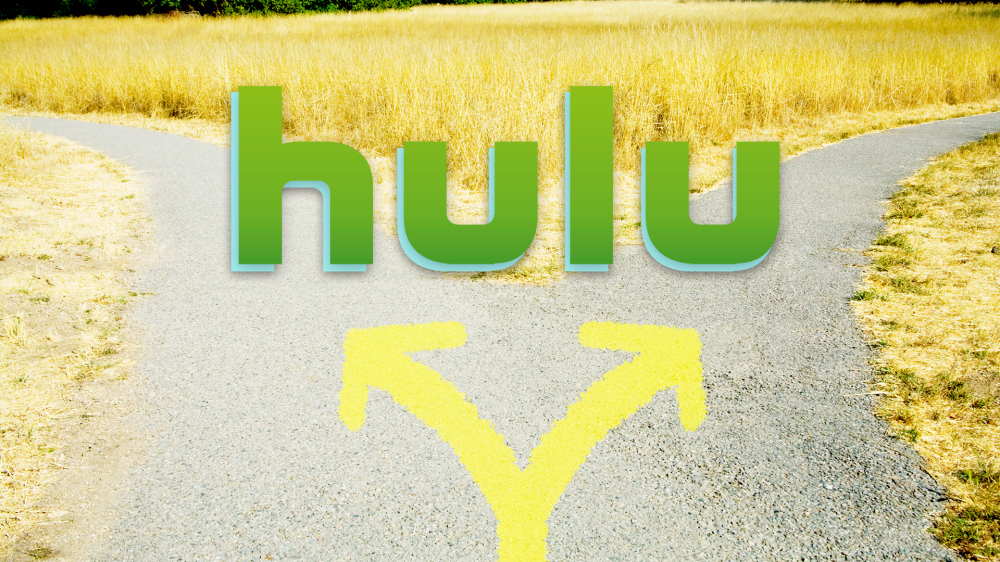 Putting on a show to sell what’s really the only contender to Netflix (I know calling Hulu a “contender” against Netflix is a stretch) and then refusing all offers once due to unacceptably low bidding prices is one thing, but to do so after two major companies placed bids that were good enough to at least consider for a time is just asking for trouble.

Next time they try to sell Hulu they might receive no bids whatsoever because their offer to sell won’t be taken seriously. No one likes to be jostled around, especially multi-million dollar companies. Disney and Fox better find a way to get comfortable with Hulu.

Do you think Disney and Fox retaining Hulu and dumping money into it is going to turn out to be a good idea, or was selling the better way to go?