The AMD 7970 features up to 32 internal computing units, and is the first graphics cards to use PCE-E Gen 3, and it can support up to a total of six monitors at the same time. 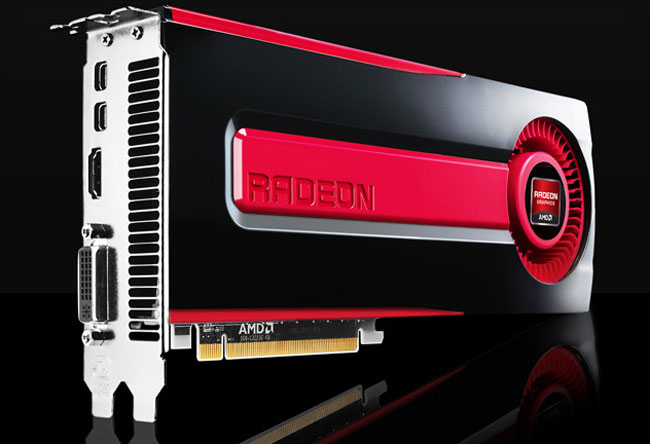 It is also designed to be more energy efficient, the AMD 7970 is capable of increasing the power when needed, and when not in use, when you PC is idle the power usage is scaled down to almost zero.

The AMD 7970 also comes with a new fan design and ventilation, which means that the card is designed to be much quieter than its rivals, it will go on sale in January for $550.