AMD has today unveiled their new AMD Opteron A1100 ARM Processor that was codenamed “Seattle,” and says they are the first server processor company with an ARM chip in their range.

The new 8-core ARM System-on-Chip will be branded a AMD Opteron A-series and built on a 28 nm process with the first to roll off the production lines being the Opteron A1100 with samples being available in March 2014. 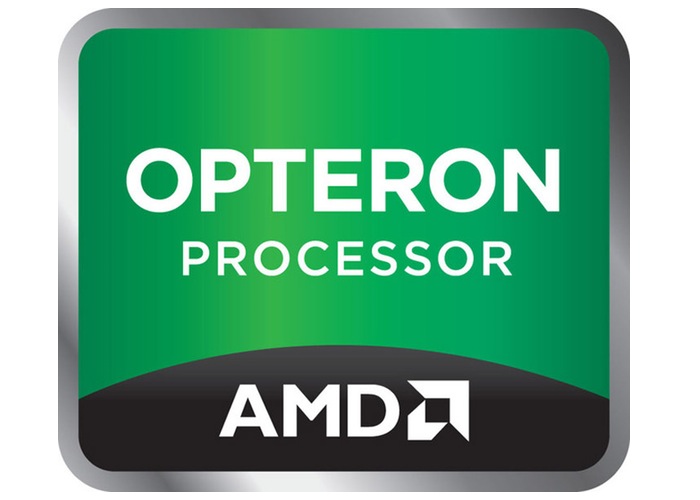 The new AMD Opteron A1100 processor will be available as either 4 or 8 cores based on ARM’s Cortex-A57 design with a 64-bit ARM core, and will run at clock speeds of at least 2 GHz says AMD.

The AMD Opteron A1100 processor will also be equipped with 4MB of level 2 cache and 8MB of level 3 cache, with both caches shared across all the cores as well as supporting dual channel DDR3 or DDR4, with up to 128GB RAM.

“The Opteron A1100 features either 4 or 8 AMD Cortex A57 cores. There’s only a single die mask so we’re talking about harvested die to make up the quad-core configuration. My guess is over time we’ll see that go away entirely, but since we’re at very early stages of talking about the A1100 there’s likely some hedging of bets going on. Each core will run at a frequency somewhere north of 2GHz. The SoC is built on a 28nm process at Global Foundries.

Each pair of cores shares a 1MB L2 cache, for a total of up to 4MB of L2 cache for the chip. All cores share a unified L3 cache of up to 8MB in size. AMD designed a new memory controller for the Opteron A1100 that’s capable of supporting both DDR3 or DDR4. The memory interface is 128-bits wide and supports up to 4 SODIMMs, UDIMMs or RDIMMs. AMD will be shipping a reference platform capable of supporting up to 128GB of Registered DDR3 DIMMs off of a single SoC.”