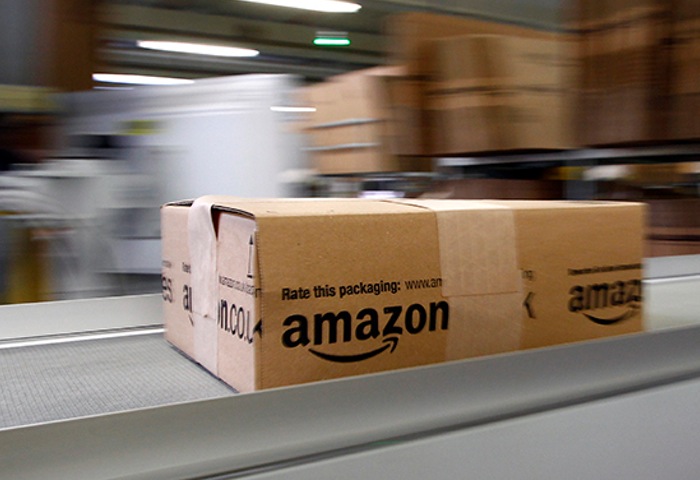 Amazon UK suffered a bug recently that led to thousands of third-party sales being priced at $0.01. Looks like some people got some amazing deals for a brief period. A glitch by Amazon Marketplace’s Repricer Express led to these pricing errors, between 7 and 8PM GMT on December 12. To make the problem worse, Amazon seller’s fees were stikll being charged, leading to a temporary situation where sellers were actually giving money to Amazon to sell the goods for almost nothing.

Amazon acted quickly. Shortly after it started, Amazon issued a statement about the problem, saying “we are aware that a number of Marketplace sellers listed incorrect prices for a short period of time as a result of the third party software they use to price their items on Amazon.co.uk.” Amazon also said that most of the orders have been cancelled. So it looks like they caught it before it could be much worse.

The Repricer Express software is a subscription service that monitors Amazon pricing for the lowest price/ It can set sale prices on items based on parameters set by the user. Up to 60,000 items prices can be changed per hour. Basically, the constant re-pricing to maintain lowest prices gives a seller the best chance of being in Amazon’s “More Buying Choices” box. It’s a good tool that can really help sales. In this case, it just had a bit of a hiccup.

Amazon has told the company that resellers will not be penalized.