It will also shoot a new comedy show in 4K video in 2014, these new shows will come a resolution of 3,840 x 2,160 pixels or 8.3 million pixels, which is four times the resolution of current full HD video. 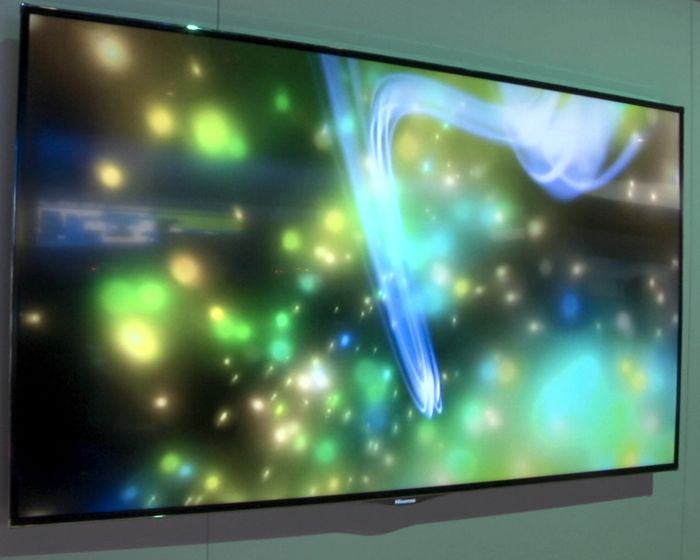 “As a premium original content creator, we’re excited about 4K and the future of Ultra HD technology, particularly as we move into drama series next year,” said Roy Price, Director of Amazon Studios. “All of the pilots and series we produce next year will be shot in 4K. That includes our first ever drama series that we will greenlight next year—we think customers are going to love watching these series in the highest resolution ever available to consumers and we can’t wait to deliver it.”

Amazon has said that they will launch a total of five new drama and comedy TV shows next year, which will be pilots, the shows that they decide to keep will then be shot in Ultra HD 4K video.