With the launch of Amazon’s new Kindle device edging closer and Tech Crunch reporting that they have actually laid eyes on the device. Amazon has also announced that they are now testing a new web design for its online store front which has been specifically designed for tablet devices.

Amazon reports it has already started rolling out the new design to some users in the last days of August for testing and first screen shots reveal a new user interface with a much more streamlined look and easier navigation for touchscreen devices. 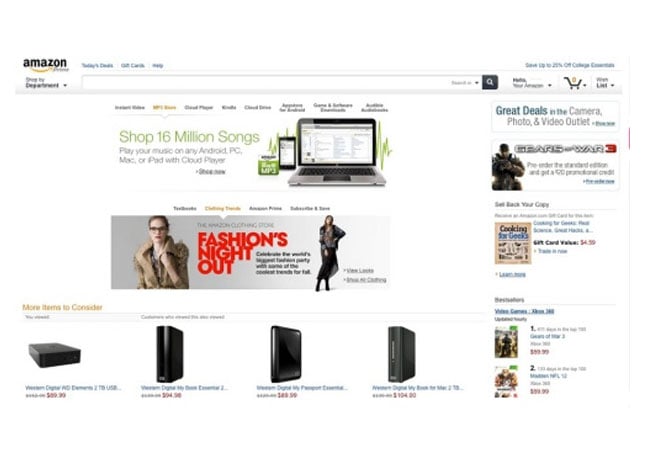 Big changes to the user interface include the removal of the left hand navigation and a larger search bar. Amazon spokeswoman Sally Fouts explains: “We are continuing to roll out the new design to additional customers, but I can’t speculate on when the new design will be live for everyone,”

Amazon is expected to launched their new tablet device within the next couple of weeks and as always we will keep you updated.