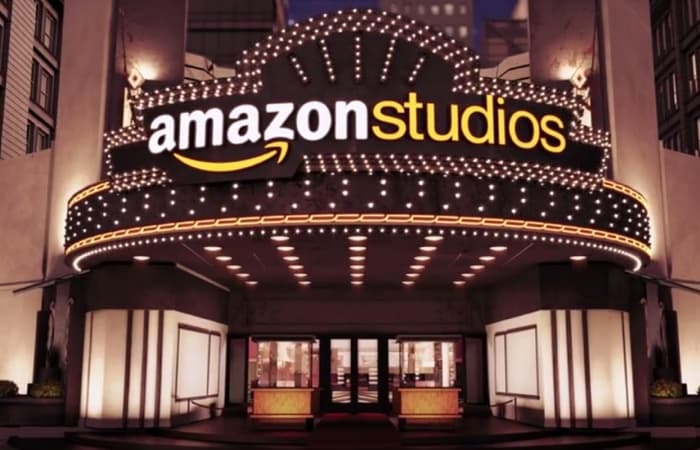 Amazon Studios has made a name for itself with some great independent projects to bolster its TV and movie library. But now a new report suggests that Amazon is changing strategies, as it tries to bring more people into its Prime Video service. The report says that Amazon will now focus more on big budget movies and reduce the resources it currently devotes to independent films.

Amazon initially picked up several niche independent movies and it paid off with awards and allowed the service to attract followers, but now that it has done that, Amazon now wants to focus on programming that’s aimed at a wider audience. That will surely get more people to sign up for its Prime service. The company’s TV operation has made a similar shift and is also moving to bigger budget projects, so this will be very interesting.

The big A now expects to go after films with budgets of up to $50 million. It will free up the resources by limiting the funding for indie projects in the $5 million dollar range. It’s a good plan that should pay off. Amazon isn’t giving up on indie films entirely, but we will have to see how this all plays out.