Sony’s PlayStation 4 is just one week away from being released. Are you excited? Of course you are. A thousand unboxing videos and squees are just around the corner. Wherever you pre-ordered your PlayStation 4, you can expect that shipments of the console are starting to roll in to retailers in order to get into your waiting hands. 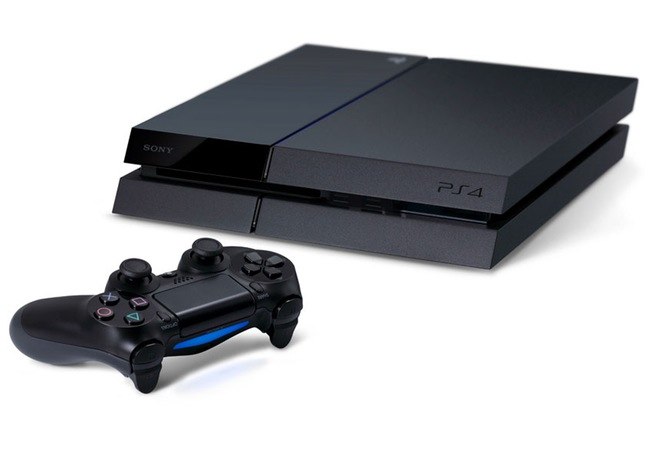 Amazon received their shipments of PlayStation 4 already and so they have decided to make us salivate by showing us a photo of their warehouse, which is filled with Sony’s next-generation console. Amazon Video Games tweeted the photo with the message “Greatness has arrived. Will it be coming to you?”.

It looks like there are about 54 PlayStation 4s per pallet. How many pallets are there in total? A ton! If you pre-ordered your PlayStation 4 from Amazon, this should get your heart racing. Wherever you pre-ordered your Playstation 4 from, they probably have it right about now. And on release day it will feel like Christmas came early. Is your shiny new console among those in the image? I think I see mine. Yeah, there it is right there. Just waiting to meet me for the first time. I don’t know about you, but I can’t wait.