It has been reported this week that Amazon is currently in talks with music labels in preparation to launch its own music streaming service as an add-on for users of its Amazon Prime yearly subscription service. 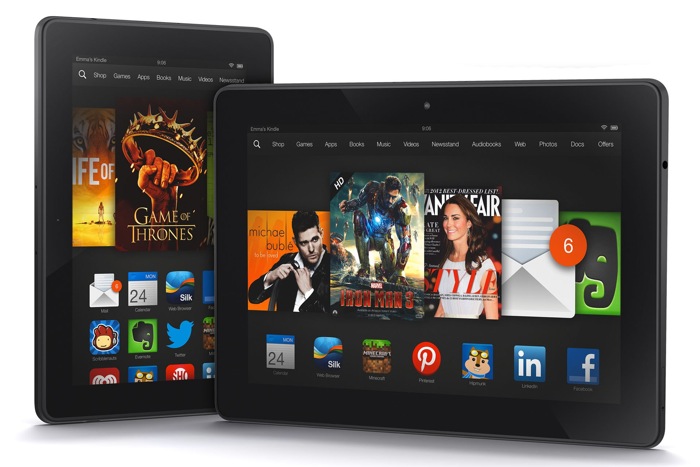 However sources close to Amazon have revealed that discussions between Amazon and music labels aren’t going quite as planned and are not close to finalising a deal. Due to Amazon executives asking for a substantial discount on the pricing that music labels have given to other music streaming services such as Beats, Spotify and Rhapsody.

As more information becomes available regards the possibility of Amazon launching a new music streaming service we will keep you updated as always.