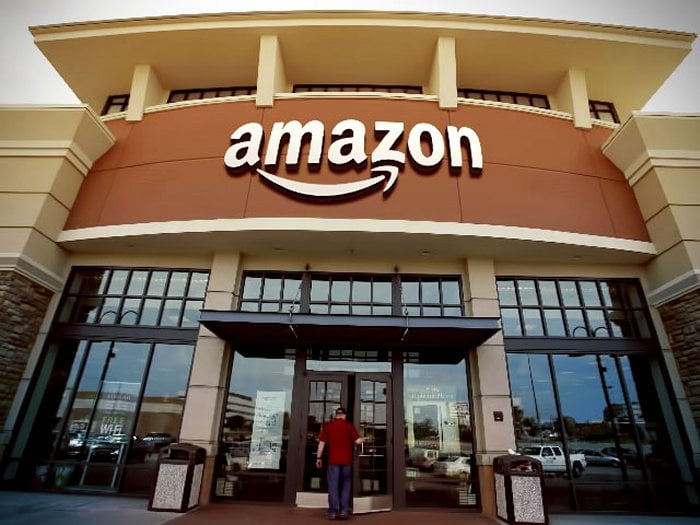 Amazon is a big-time player in the smart speaker market, and now it looks like the company has another device for your home. According to a new report, Amazon has been working on a home robot that will have computer vision for navigation and will basically be a mobile Alexa. Those are some big plans.

Apparently, the project has been internally codenamed “Vesta” and it’s being developed by Lab126, the hardware R&D team that also came up with the Fire Phone, the Kindle, and the Amazon Echo. This should be interesting.

Details are scarce at the moment. We don’t know what this robot is going to look like and precisely what it’s going to do, but it does mention that it would likely function as a mobile Alexa. It will be able to follow users around the house to places where they can’t just speak to their Echo device.

It may be a while, though, before this shows up for sale. The scribe mentions that Amazon is looking to put the robot in employees’ homes by the end of this year for testing, so it is likely that the public might not be able to get it before 2019. Color us intrigued. We can’t wait to see it.