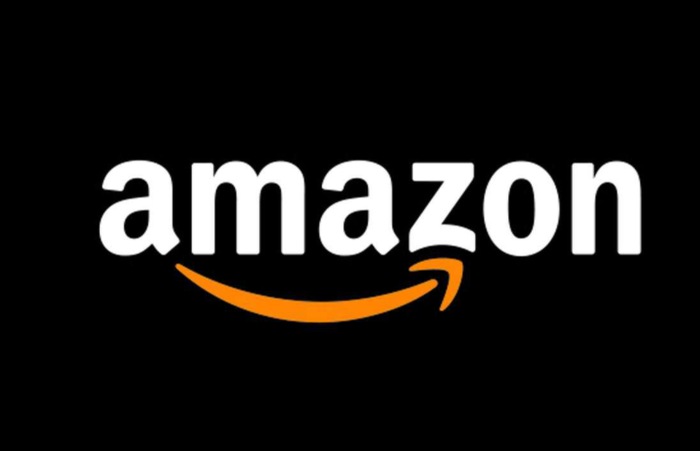 It looks like Amazon is rethinking its retail ambitions after years of vigorous expansion. The company says that it is closing all 68 of its physical bookstores, pop-up locations and 4-star shops in both the US and UK. The company said in a statement to the New York Times that in-person retail was still important to it and that it would focus on its cashier-free Just Walk Out technology, its grocery stores and its recently announced Los Angeles clothing store. So the company will still be busy.

Closure dates will depend on the store. Workers at these locations may get jobs at nearby Amazon shops.

The first physical bookstore opened in November 2015, and the first 4-star outlet in September 2018. Both were experiments in combining Amazon’s online shopping data with the retail world. The in-store selection reflected what was popular or likely to sell. We aren’t sure how well this worked for the company.

despite this news, the company is still opening more cashier-free Go stores, and third parties like Starbucks and Sainsbury’s are testing the Just Walk Out tech. There are also plenty of Whole Foods locations, and in 2020 it opened the first Amazon Fresh grocery store. It will be interesting to see what happens.