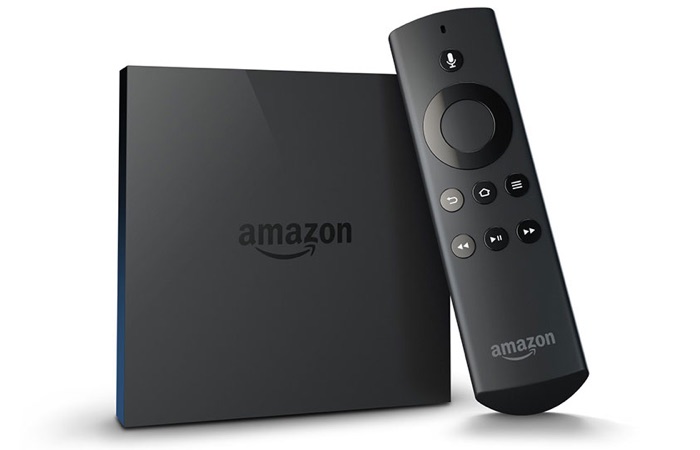 Amazon’s Fire TV streaming devices are very popular, but just how popular are they? We have the latest figures from Amazon to clue us in. Amazon has said that Fire TV has 30 million active users. Roku estimated earlier this week that it has about 27 million active users, so they have passed the competition.

Amazon’s Fire TV boss Marc Whitten says that these streaming products now have “well over” 30 million active users. “We’re still in the middle of the ‘buy’ to ‘turn on’ period” from the holiday shopping season,” he added, which means that the number is going to increase before all is said and done.

Amazon’s Fire TV devices were very popular items during the holiday season and the company sold a huge number of these devices. Amazon had previously said in October 2018 that Fire TV had 25 million active users. So it has seen a growth of 5 million new accounts in three months, which is pretty amazing.

Whitten also said that Amazon will be growing the Fire TV business in 2019, and that Amazon is “very happy” with the sales of Fire TV Edition smart TVs. They come with an integrated Fire TV so there’s no need for an additional streaming device. These numbers will only grow from here.