Amazon launched their Kidle DX back in 2010, and now it looks like Amazon has decided to kill off the Kindle DX as the device is no longer available to purchase on Amazon’s website.

According to the guys over at The eBook Reader, there is no mention on amazon when the Kindle DX will be back in stock, which would imply that it has not been removed due to a shortage of stock, but because it is has been discounted. 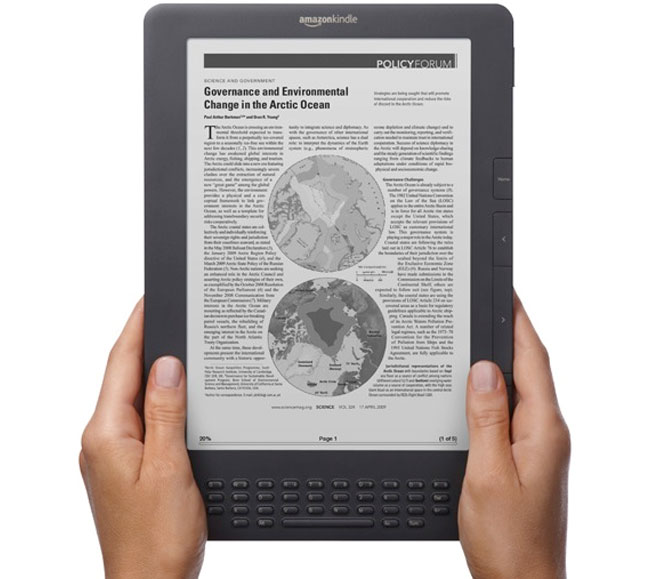 There is no confirmation from Amazon as yet that the Kindle DX has been discontinued and also no information on whether or not Amazon has a replacement for it is the works, as soon as we get some more details we will let you guys know.