Yesterday we told you that Amazon are about to launch their own Android App store, and now it seems more details have been leaked, which include the developer agreement of the Android Amazon app store.

The guys over at Slashgear have managed to get their hands on a copy of the Amazon Android App store agreement, which could mean that Amazon will officially announced their new Android app store very soon. 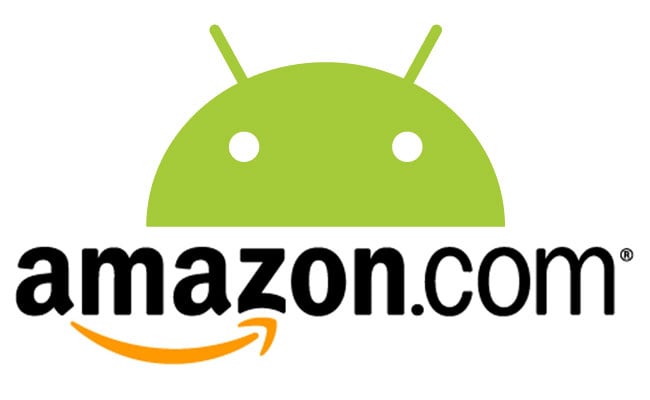 You can see the full agreement over at Slashgear, and some interesting things have been revealed, which include royalty details, together with Amazon’s terms on DRM. Have a look and our article on Android vs iPhone to see which smartphone and mobile platform is best for you.