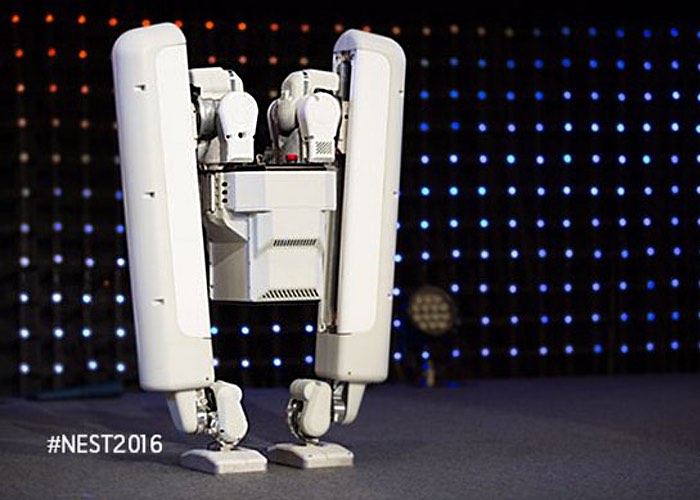 Schaft the Alphabet (Google) owned robotics company has this week unveiled a new bipedal robot at a Japanese robotics conference providing a first glimpse of what the company has been developing over the fast few years.

The bipedal robot was unveiled at the New Economic Summit (NEST) 2016 conference being held in Tokyo, Japan. One of the keynote speakers is Andy Rubin who was head of Google’s robotics program in 2013 and was responsible for purchasing a number of businesses one of which included SCHAFT. 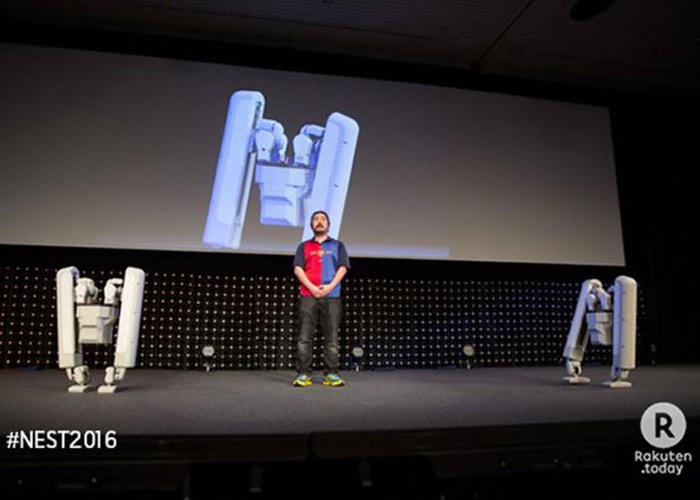 Check out the YouTube clip of the presentation embedded below “Google owned Schaft unveils new bipedal robot at NEST2016 in Tokyo.” Schaft is best know as the winner of the 2013 DARPA Robotics Challenge after which Google acquired it.

Unfortunately no more details have been released as yet regards the design or mechanics of the bipedal robot but as soon as they do will keep you updated as always.