The Acer Iconia Tab A500 was due to get the Android 4.0 Ice Cream Sandwich update tomorrow, the 27th of April, but it looks like Acer has decided to roll out the update a little early.

A number of owners of the Acer Iconia Tab A 500 have reported receiving the update earlier than expected, you can check to see if it is available for your device now. 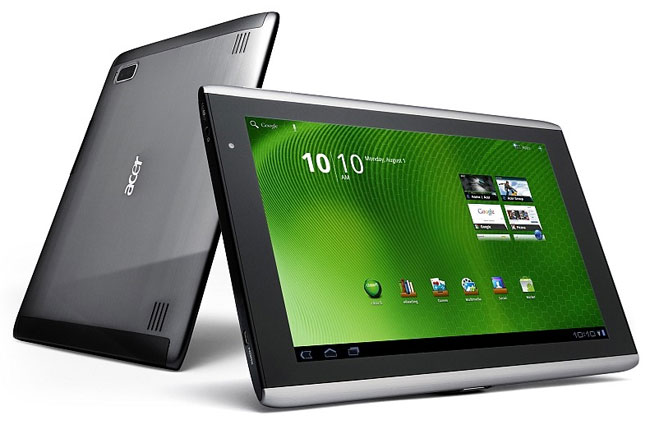 If you want to see if the Android 4,0 ICS update is available on your Iconia Tab A500, go to Settings > About on your device, the update is apparently not available for everyone at the moment.

Acer are also expected to release the Android 4.0 Ice Cream Sandwich update for the Iconia Tab A100 tomorrow, there are no details as yet on whether this update will be available a little earlier.