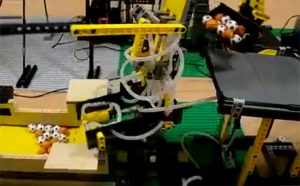 We have featured a number of great Lego models and creations her on Geeky Gadgets over the years. But over the holiday period YouTube user ctx0075, has created an awesome Lego machine. The awesome creation has been built to transport small footballs in a continuous loop. Easy you think? Check out the video after the jump to the entire machine in action. Including dumper … END_OF_DOCUMENT_TOKEN_TO_BE_REPLACED 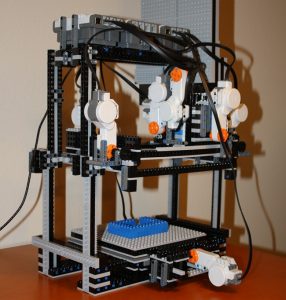 Do you have ideas for Lego constructions that you'll never get time to actually build? If you do then this Lego machine built from Lego can take your virtual 3-D model and assemble it using Lego bricks. … END_OF_DOCUMENT_TOKEN_TO_BE_REPLACED 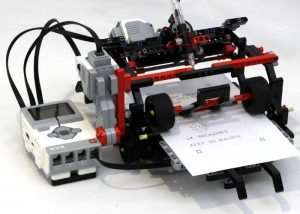 Jason from JK Brickworks has unveiled a new LEGO project which takes the form of an awesome LEGO Telegraph machine and printer, for which full documentation can be found via the link below. Using LEGO Mindstorms EV3 set (31313) Jason has created both the Telegraph and printer using a touch sensor allowing users to tap out a sequence of letters using Morse code which is then … END_OF_DOCUMENT_TOKEN_TO_BE_REPLACED 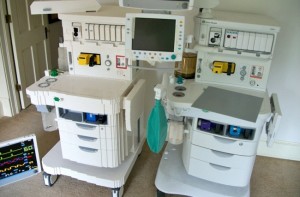 LEGO creatures, houses, even cities-- been there, done that. How about a LEGO anesthesia machine? Yes, there exists one, thanks to artist Eric Harshbarger, who was commissioned by GE Healthcare to accomplish such endeavor for a trade show. … END_OF_DOCUMENT_TOKEN_TO_BE_REPLACED 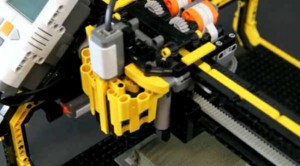 Ah, Lego. A cultural icon, the building blocks of dreams, scattered inspiration awaiting the creative process. Lest we get too poetic, below is a mere glimpse of rare and excellent footage we unearthed from somewhere showing a 3D milling machine in action. The really impressive part, of course, is it's made of Lego. The part that would make you slap your forehead is when the … END_OF_DOCUMENT_TOKEN_TO_BE_REPLACED 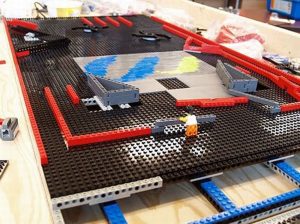 We have seen quite a few cool gadgets and gizmo's made from Lego, the latest one combines two of my favourite things, pinball and Lego, the Lego NXT Pinball Machine . The Lego NXT Pinball Machine was built using over 8,000 Lego pieces, and it is powered by six NXT robots and features a total of nice touch sensors, check out the video of it in action below. … END_OF_DOCUMENT_TOKEN_TO_BE_REPLACED

Lego builders might be interested in a new Lego Drum Machine inspired by Leonardo Da Vinci’s Tamburo Meccanico. Da Vinci’s Tamburo Meccanico is a mechanical drum machine design that uses music box style cylinders with pins to create drum patterns. Check out the video below to learn more about what you can expect from the project by Lego Master builder Giuseppe Acito, also … END_OF_DOCUMENT_TOKEN_TO_BE_REPLACED 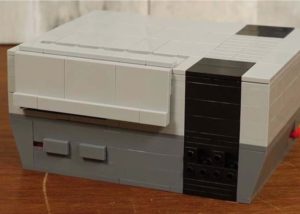 Retro Power has designed and created an awesome Lego Nintendo NES system that is capable of accepting a Raspberry Pi mini PC which can then be loaded with Retropie or similar games emulation software enabling you to enjoy games from a bygone era. Check out the video below to learn more about the Retro Power NES kit which is available to purchase and has been kindly constructed … END_OF_DOCUMENT_TOKEN_TO_BE_REPLACED

Earlier this month, Blizzard teased that they would be teaming up with LEGO to create some Overwatch LEGO sets. So we were wondering what the first set would be. Well, it turns out it is none other than Bastion. The character is recreated in all of its glory with LEGO bricks. According to Blizzard’s description, “Overwatch fans will want to build and collect this exclusive … END_OF_DOCUMENT_TOKEN_TO_BE_REPLACED 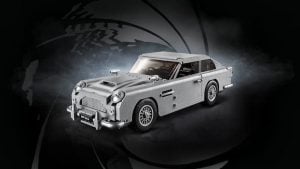 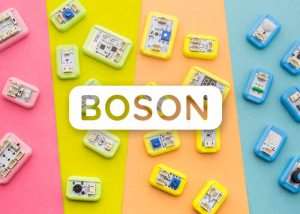 If you are looking to learn more about electronics, teach electronic circuitry and design to STEM students or build LEGO projects with integrated electronics, in a new modular electronic system called the DFRobot BOSON might be worth more investigation. The DFRobot’s Boson is a set of modular electronic building blocks designed for young inventors, educators and tinkerers … END_OF_DOCUMENT_TOKEN_TO_BE_REPLACED 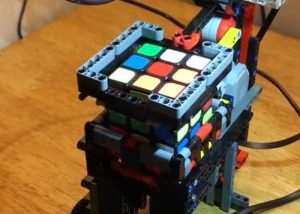 Attempting to solve the Rubik’s cube for the first couple of times can be quite daunting without any help. However one innovative maker Francesco Georg, has used a little LEGO together with a Raspberry Pi mini PC to create an awesome Rubik cube solving machine. Built using LEGO Mindstorms, the Raspberry Pi, and BrickPi the machine uses the Kociemba two-phase algorithm to … END_OF_DOCUMENT_TOKEN_TO_BE_REPLACED