You might remember that back in August Samsung announced that the Galaxy Mega 6.3 phablet will be headed to Sprint, as well as AT&T and U.S. Cellular. Announcements regarding the pricing and availability were to be the carriers responsibility. … END_OF_DOCUMENT_TOKEN_TO_BE_REPLACED 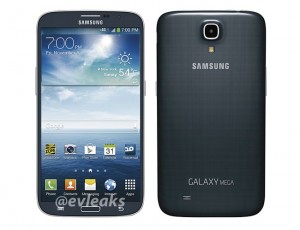 Samsung has issued a press release that confirms the upcoming launch of its Galaxy Mega 6.3 in the US. The handset will be available on AT&T, US Cellular and via Sprint. All three will begin selling the Mega this month, which comes in both black and white. … END_OF_DOCUMENT_TOKEN_TO_BE_REPLACED 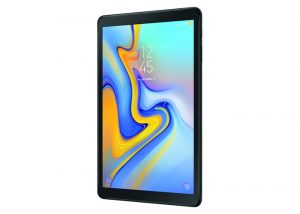 Samsung has announced that it is launching its latest tablet in the US this week, the Samsung Galaxy Tab A 10.5. The Samsung Galaxy Tab A 10.5 comes with an octa core Qualcomm Snapdragon 450 processor and it features a 10.5 inch display with a resolution of 1920 x 1200 pixels. The tablet also comes with 3GB of RAM and 32GB of included storage, plus a microSD card slot … END_OF_DOCUMENT_TOKEN_TO_BE_REPLACED

The Samsung Galaxy Note 3 might not be Samsung’s largest phone right now, but it is possibly the one with the best specs and most expensive. Well those of you who wanted a large screen device but didn’t want the high price of the Galaxy Note 3 are in luck, because MetroPCS has announced that they will be offering the Samsung Galaxy Mega 6.3 on November 25th. … END_OF_DOCUMENT_TOKEN_TO_BE_REPLACED