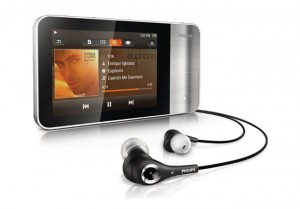 Phillips has this week unveiled their third version of its GoGear Muse portable media player which now comes equipped with SoundSafe technology. The new GoGear Muse 3 sports smoother lines than the previous version with rounded corners and a 3.2 touchscreen. This new version of the GoGear Muse … END_OF_DOCUMENT_TOKEN_TO_BE_REPLACED 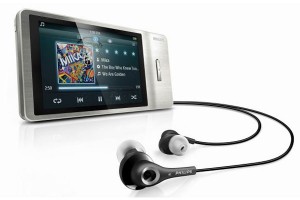 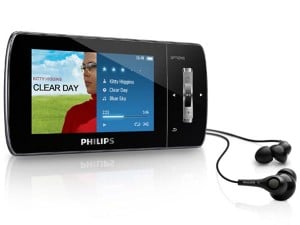 Philips has added a new PMP to its range with the launch of the Philips GoGear Muse, which is now its flagship model The Philips GoGear Muse features a 3 inch WQVGA display, and comes with 16GB of storage built in, it will playback the majority of music and video formats, including MPEG-4, RMVB … END_OF_DOCUMENT_TOKEN_TO_BE_REPLACED