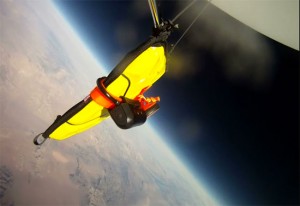 Here on Geeky Gadgets we have featured a number of iPad drop tests that have been carried out using the G-Force iPad case. The drop tests started from the safe height of a balcony and then stepped up to an impressive 1300 foot. Now the iPad and G-Force case have been dropped back to earth from … END_OF_DOCUMENT_TOKEN_TO_BE_REPLACED 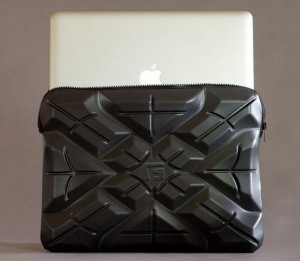 Last month we saw the new G-Form iPad case, and now the guys from G-Form have been testing out one for the MacBook Pro, and to prove it works the decided to drop a MacBook Pro, 20 feet from a balcony. Have a look at the video below, which shows the G-Form sleeve for the MacBook in action, and it … END_OF_DOCUMENT_TOKEN_TO_BE_REPLACED 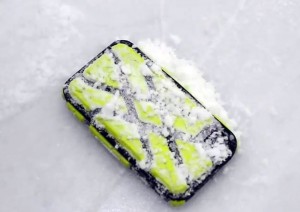 We've seen G-Form pull off some crazy stunts to prove how well their cases protect tablets and smartphones. The last time we talked about G-Form was when an iPad drop from 100,000 feet in the air, and survived thanks to the case. This time around G-Form showing off the new iPhone case called the X … END_OF_DOCUMENT_TOKEN_TO_BE_REPLACED 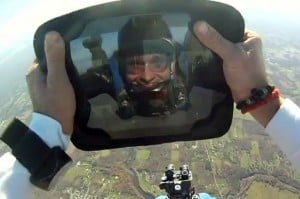 Some of our readers will remember the G-Form cases that we featured on the site previously, we have already seen some videos of an iPad being dropped from buildings and surviving when they are encased in one of G-Forms iPad cases. Now the guys from G-Form thought it would be a good idea to jump … END_OF_DOCUMENT_TOKEN_TO_BE_REPLACED 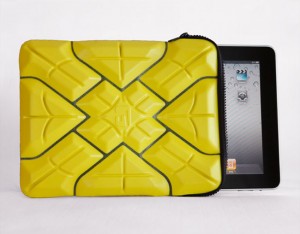 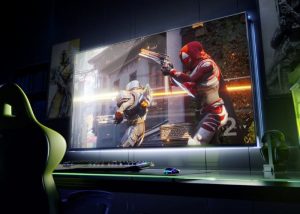