We know that HP is going to be releasing a second run of the bargain $99 HP TouchPad tablets some time next month, and now it looks like HP employees will be able to get their hands on the TouchPad tablet shortly.

The guys over at Tech Crunch have got their hands on an internal memo from HP which details that the TouchPad tablet will be available to HP employees from the 28th of September for $99 and $149. 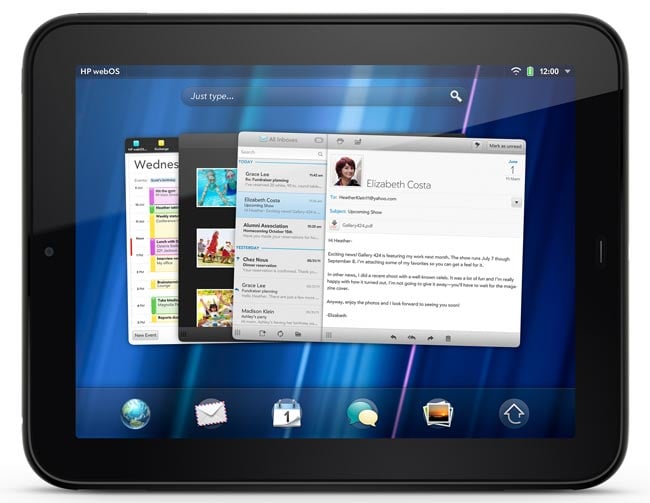 HP will be selling the tablet to employees on a first come first served basis, and it will be limited to a purchase of one tablet per employee, no doubt we will see a few of them appear on eBay shortly after the 28th.