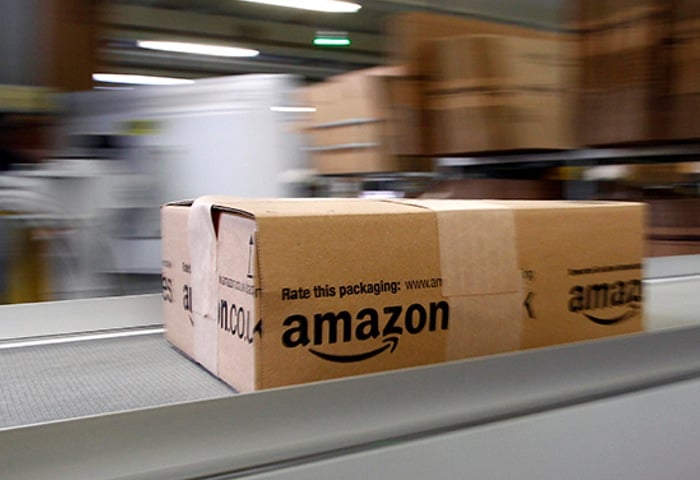 Black Friday was the shopping day when mobile shopping showed the largest growth for Amazon this year, not surprisingly. It looks like everyone got some deals while on their smartphone.

Amazon’s app for smartphones increased its shopping revenue by 100% this year. That might mean that smartphone users are getting more comfortable using their handset for shopping. It also shows that mobile users don’t mind shopping using an app instead of a website.