Adding to the ever growing list of Android Mini PCs available for under $100, FAVI has this week launched a new Android streaming stick.

As with most mini PC sticks, FAVI has designed their SmartStick to plug directly into the HDMi port on your HDTV and instantly convert your television it into a Smart TV. 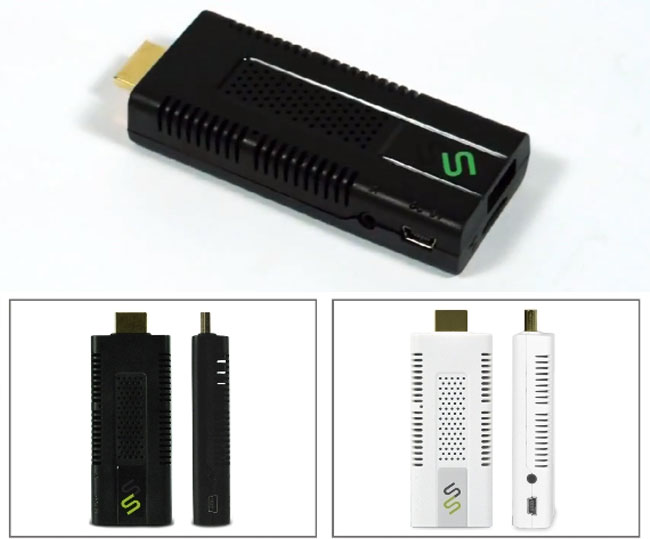 The SmartStick by FAVI is 100% compatible with any HDTV say FAVI and it comes running Google’s latest Android 4.1 Jelly Bean operating system.

“We are thrilled to introduce this easy to use device for both work and play,” says Jeremy Yakel, founder of FAVI Entertainment “SmartStick allows for much more than a streaming video box, it’s your SmartTV, Home Theater and PC all rolled into one.”

The FAVI SmartStick Android mini PC offers users a wealth of applications to choose from, including Netflix, HULU or EPIX, Spotify, You Tube, Pinterest, Facebook and Twitter to name just a few. The FAVI SmartStick is now available to pre-order for $50 with shipping commencing October 30th 2012.