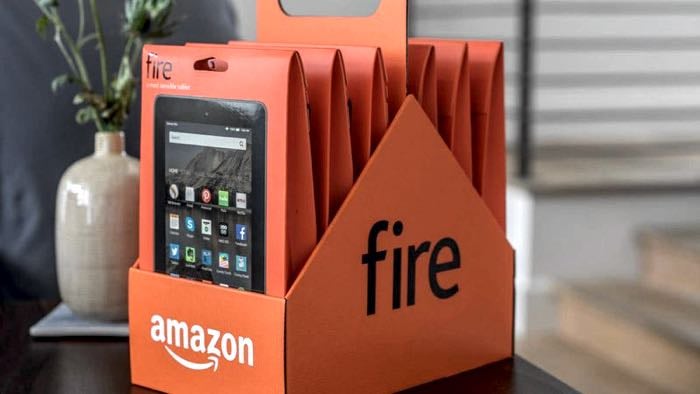 Who would have thought a few years ago that Amazon would be in the tablet market? They are and are a big player now. Recently the company announced a new entry level tablet that costs just $50 and is even being sold in six-packs.

Everyone thought that Amazon would keep the tablet tightly locked in its own ecosystem but as it turns out, it’s actually pretty easy to access the Google Play Store through the new Fire tablet. How awesome is that? That makes it an even better bargain.

Amazon has been running its own Android Appstore for a while so naturally this is the default Appstore on its smartphone and tablets, but it is also possible to install the Amazon Appstore on just about any Android device.

The new tablet does not provide access to Google Play Store by default, but there is a workaround that can allow users to access the Play Store, and it doesn’t even require users to root the tablet so their warranty won’t get voided. This is cool news for those who want Google apps.

The method is explained by an XDA-developers forum member and the tools have been made available to the public. It’s pretty easy and requires the tablet to be hooked up to a Windows PC so that the Google Services Framework and Google Play Store can be loaded. Go have a look if interested.