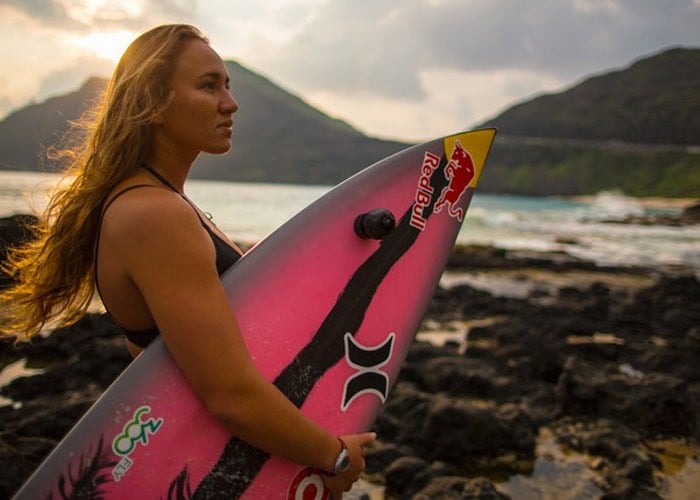 Those of you looking for a small and compact action camera that is capable of recording 360 degree video, might be interested in a new device called the 360fly which has been specifically designed to do just that.

The 360fly action camera comes supplied with a companion application that is supported by both Android and iOS devices and includes 32GB of internal memory, providing enough space to capture approximately two hours of 360 degree footage. 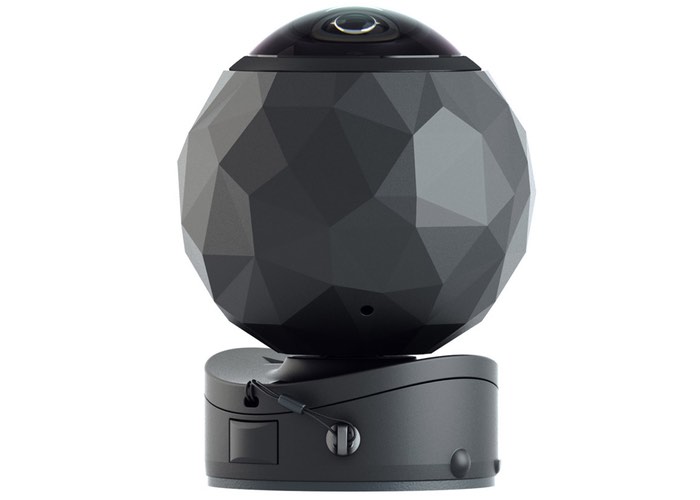 The small spherical action camera also includes a rechargeable battery and can be mounted to almost anything you can imagine from surfboards to bikes. Watch the video below to learn more about this new action camera by 360Fly. 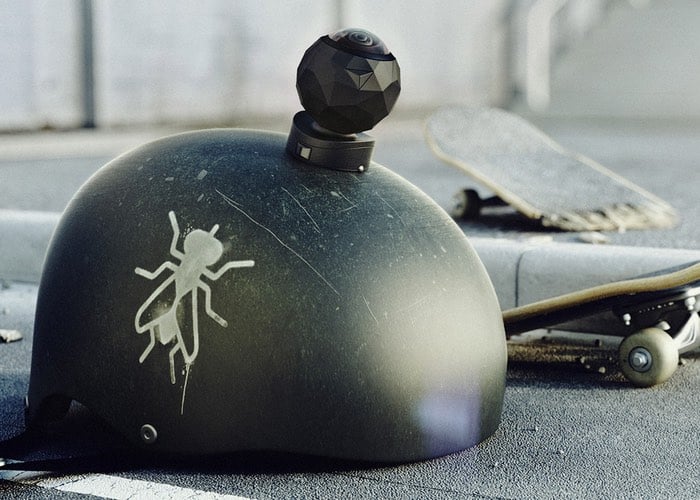 360fly captures your life in immersive, interactive 360° video that can be shared instantly on social media and relived fully in virtual reality via our mobile and desktop apps. It’s the 360° camera that misses nothing. And changes everything.

For more information on the new 360fly Action Camera jump over to the official website for details and to purchase for $499 or £340 via the link below. 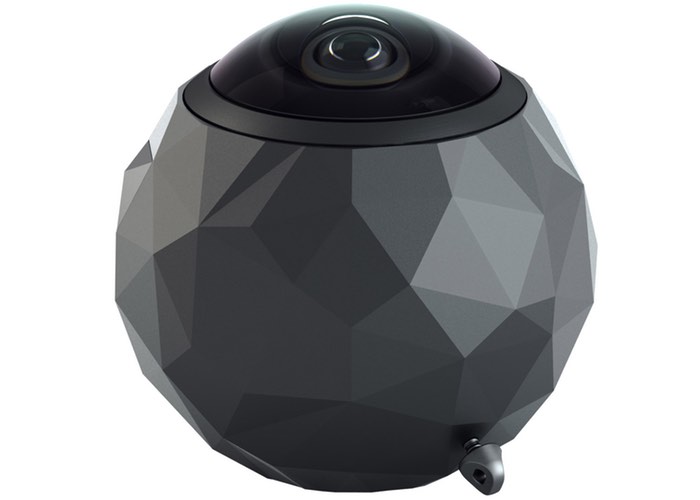