It has been revealed by the PCI Special Interest Group at their annual developer conference, that a new PCIe cable is currently under development that could bring 32Gbps speeds to PCIe cables by 2013.

The new development is a variation on PCI Express 3.0 that would challenge the new super fast Thunderbolt format currently in use by Apple and Intel. The yet to be named new format would be capable of transferring data at three times the speed with eight billion transfers per second, using the same peak four lanes of data over distances of up to 3 meters or 10ft. 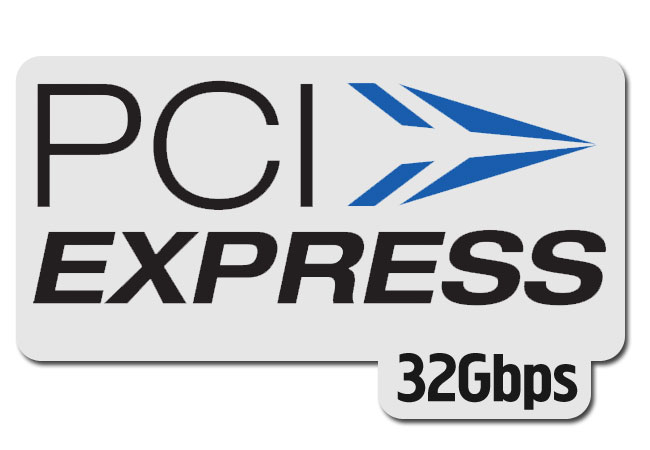 Initially the new PCIe cables will use be using copper, but the technology is expected to expand over time to higher speed copper and optical links in the future and the cable and connector are expected to have a lower profile and be flatter than those of Thunderbolt.

The new faster spec PCIe specification will be aimed at consumer uses for desktop and mobile PCs and tablets, together with their peripherals such as external storage devices.