It has been reported today by the Asahi Times, that the Japanese ministry of Internal Affairs and Communications in Japan has announced that they will start streaming 4K television pictures during the finals of the football World Cup in Brazil in July 2014.

Two years ahead of when the Japanese were first planning to launch their new ultra high definition 4K broadcasting, which was originally destined to be started in 2016. 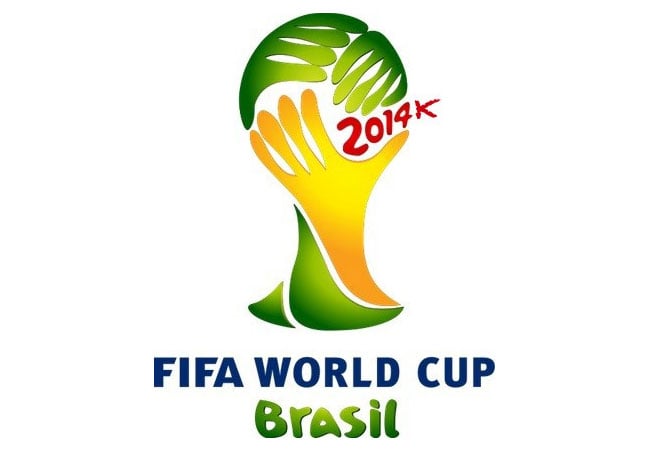 The first ultra high definition 4K broadcasting has been brought forward in the hope that it will encourage consumers to purchase the new 4K televisions that are already on sale in Japan and created by Japanese manufacturers including Sony, Toshiba, Panasonic and Sharp together with Korean manufacturers such as LG. Prices for these new ultra high definition 4K start at around $25,000.