Last week we heard that Google had run out of the 16GB Nexus 7 tablet in their Google Play Store, as the device had sold out due to its popularity, if you have been waiting to get your hands on one it is now back in stock in the Google Play Store. 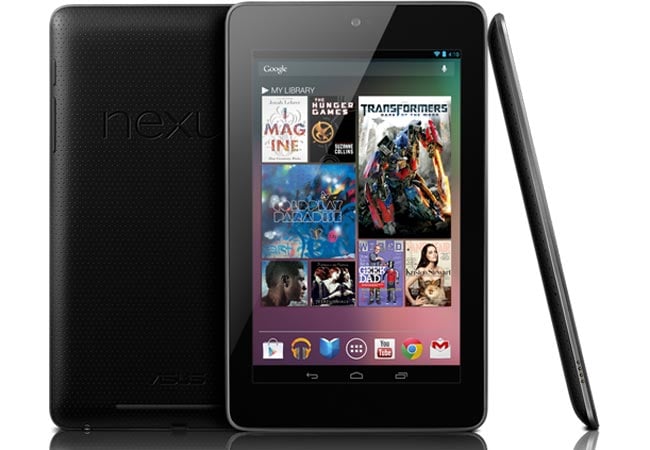 As a reminder the Google Nexus 7 features Android 4.1 Jelly Bean and features a 7 inch touchscreen display with a resolution of 1280 x 800 pixels, processing is provided by a quad core NVIDIA Tegra 3 processor and it also comes with a 12 core GPU.