We were expecting to hear something about Apple’s new 13 inch retina MacBook Pro at their iPhone 5 launch event in September, the device has yet to be announced by Apple, although it would appear 13 inch Retina MacBook Pro is still on track to launch before the end of 2012.

According to a recent report Apple is expected to start selling the 13 inch Retina MacBook Pro before the end of the year, although no details have been given on when it will be announced. 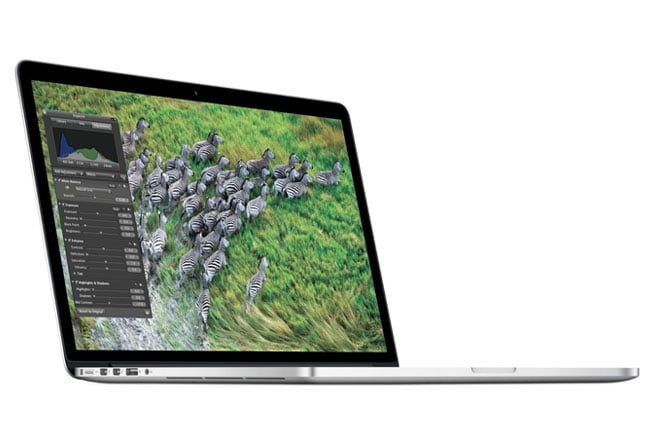 We wonder if we will hear something about the new 13 inch Retina MacBook Pro at Apple’s iPad Mini event which is rumored to take place on the 17th of October, as soon as we get some more details we will let you guys know.