Yesterday we heard a rumor that Apple intend to launch a new 128GB iPad, the device is expected to be available as a WiFi only model and also a WiFi and cellular model with LTE.

Now it would appear that we may have some possible pricing for the 128GB iPad, the WiFi only model is rumored to cost $799 whilst the WiFi and LTE version is rumored to retail for $929. 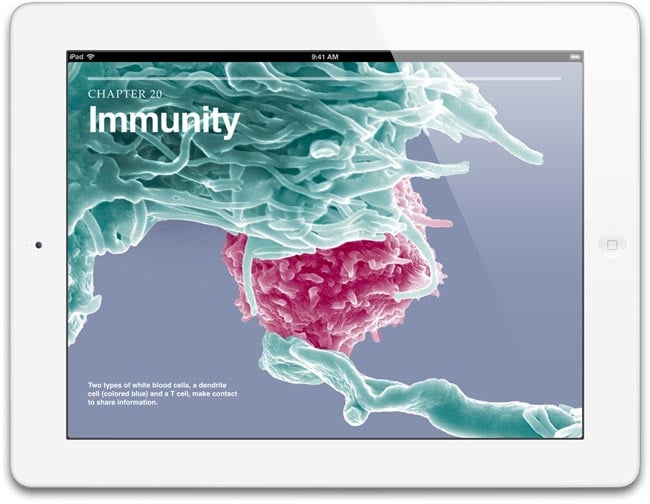 It would appear that Apple may launch a 128GB version of their existing iPad shortly, and we would also see a 128GB of the new iPad 5 when it is officially launched later this year, as soon as we get some more details we will let you guys know.